We’ve made some progress in the kitchen that most people will never notice lol! Let me explain! We built DIY farmhouse window moldings to match the original ones that are found throughout the main level of the house. We also added back the missing baseboards AND transom window! Above is a photo of what the window moldings look like throughout the main level of the farmhouse. Upstairs they are the same minus the added decorative element at the top of the headers. This was common because the upstairs rooms are bedrooms and when the house was built in the late 1800s guests didn’t typically go into people’s bedrooms, thus it was kept less formal. You can read all the details on our kitchen walls HERE! The molding pieces that flank the windows were easy to recreate. They’re simply 1 x 4s cut to the appropriate length. However, the window sill and headers were a bit more tricky. Modern lumber isn’t cut to the same standards as it was when the house was built, and we didn’t have the correct router bit on hand to replicate the windowsill’s edge.

So I decided to contact a local friend who salvages and sells things from old houses before they are torn down. He actually had some headers that were very close in shape and size and other pieces we would need to recreate the headers. He also had windowsills with the exact same edge. We just had to cut everything down to the correct size and put all the pieces together! After we cut all the pieces to the correct dimensions for the headers we nailed them together with finishing nails. Each header consists of a board that has a peak, 2 actual 1 inch boards that sit on the top of it, and then 2 concave molding pieces that sit underneath the 1 inch top pieces.

The windowsills just had to be cut to the correct length and shape to fit our windows. Ed cut and installed the windowsills first. Then we nailed up the headers and cut the boards for the sides of the window.

After everything was in place I caulked all the gaps to create a seamless look once it was painted. I painted everything with 2 coats of  Zinsser primer/sealer and then 2 coats of Ultra Pure White by Behr in eggshell. 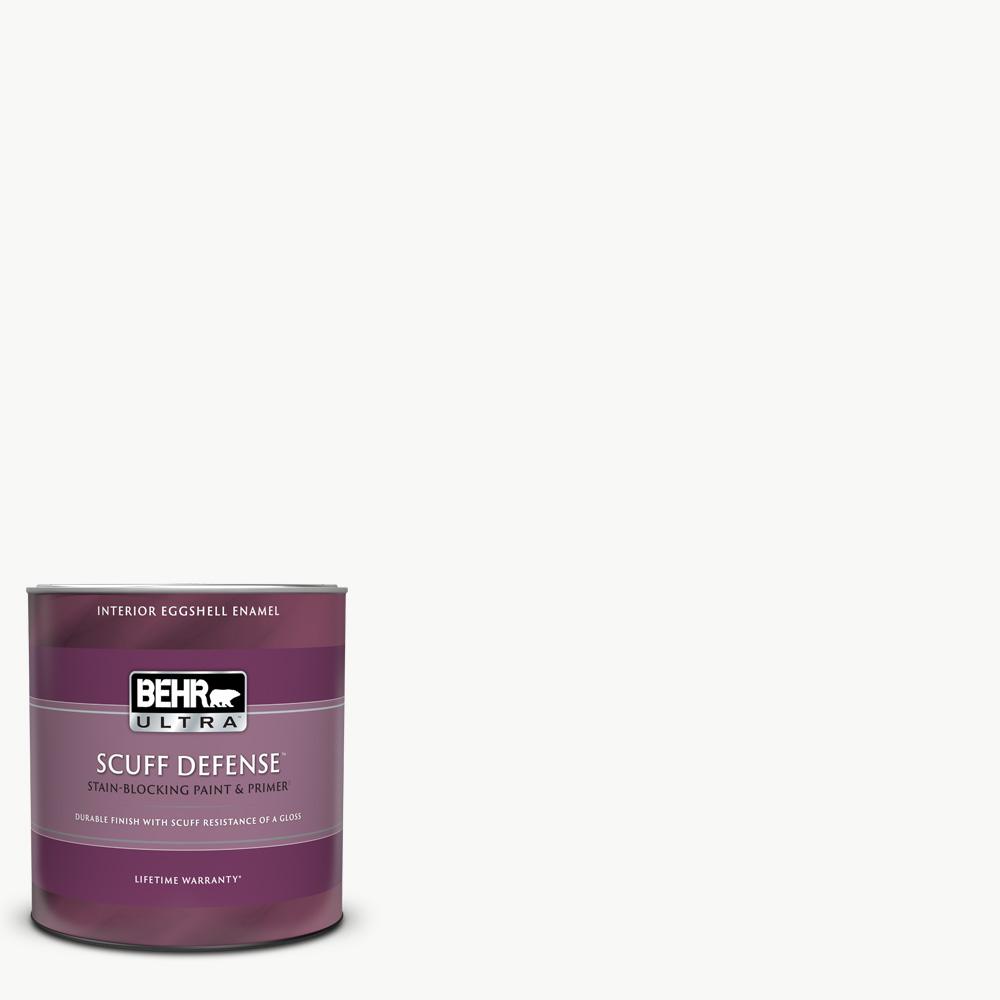 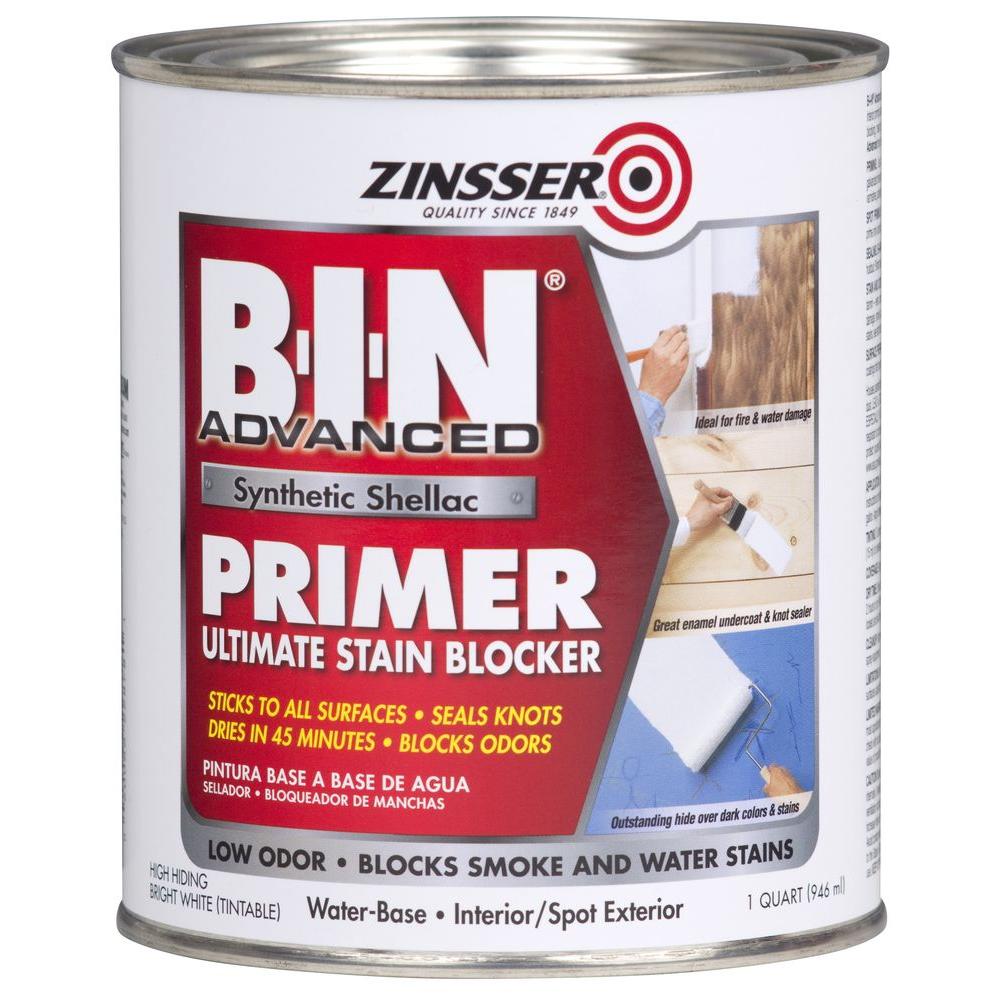 There are transom windows above each doorway throughout the house. However, three of them on the main floor were missing when we bought the place. We’ll also be adding two doorways when we remodel and we want those to look original too. Luckily, I was able to snag a few from the friend I mentioned before that are the same style as the existing ones. You can see the first one installed below. I just had to trim it a bit to fit. Yay for no more random hole above a doorway lol!

I also finished cutting and installing all of the baseboards in the kitchen, which feels so good! Little by little the kitchen is feeling more and more complete! This room was a huge undertaking because of all the different components – old, new, and MIA 😉

Let’s take a look at what we’ve done so far and I’ll link the blog posts for each in green! We’ve installed an old store counter for our island, added and refinished “new” old exterior doors, opened the staircase, installed a wallpaper mural, demoed and replaced the walls and flooring, built open shelving, recovered the chimney, painted the entire room, replaced the lighting, built window moldings, and added the baseboards and a transom window.

Next in the kitchen we’ll be adding crown molding, finishing the staircase, and eventually getting new base cabinets and countertops! This process has been both challenging and rewarding! Another room that is coming up quick on our list is the back “sunroom/living room”, which currently doesn’t have any windows lol! It was originally a screened in porch that the previous owners walled in without a single window. We’ll definitely be changing that, and now we know how to make window moldings when we do!

Thank you for being here for this journey and thank you for stopping by the blog today! Much love!